The Legend Of Bayou Teche

Many, many years ago there was a huge and venomous snake. It was so large and so long that its size was not measured in feet, but in miles. Its head was at what is now known as Morgan City, and its body stretched beyond St. Martinville and Breaux Bridge to its tail, which rested in Port Barre.

This enormous snake had been an enemy of the Chitimacha Indians for many years, doing a lot of destruction to their way of life. One day the Chitimacha chief called together his warriors and had them prepare for a battle with their enemy, the snake. In those days there were no guns that they could use to destroy the snake. All they had were their clubs and bows and arrows.

Of course, a snake over ten miles long could not be instantly killed. The warriors fought courageously to kill the enemy, but it fought just as hard to survive. As it turned, coiled and twisted in the last few days of a slow but sure death, it broadened, curved and deepened the place where its huge body lay. As its body decomposed, the place began to deepen more.

The Bayou Teche (Teche meaning "snake") is today evidence of the exact position in which this enemy died when overcome by the Chitimachas, in the days of their strength.

(Editor's note: This slightly abridged version of ''The Legend of Bayou Teche" is reprinted here courtesy of the Chitimacha Tribe of Louisiana. A very similar version can be found on the kiosk next to the snake sculpture in Breaux Bridge, Louisiana.) 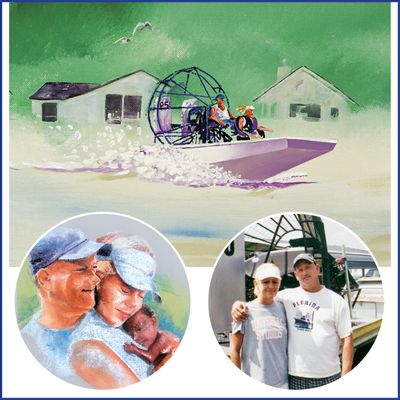 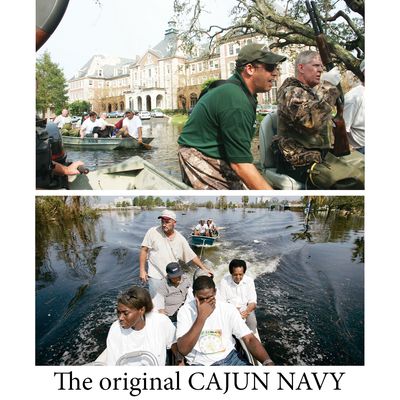 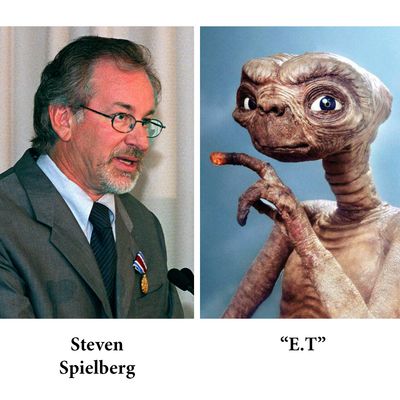 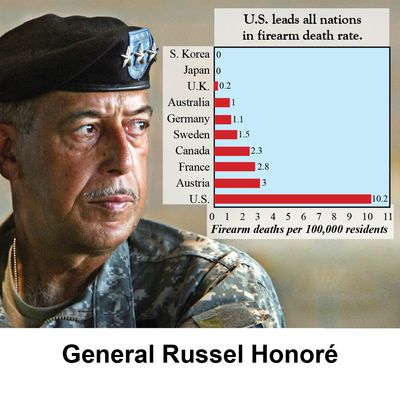