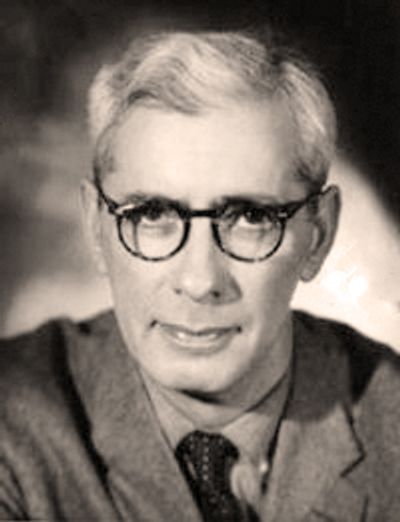 ASHLEY MONTAGU (1905 – 1999), internationally renowned anthropologist and social biologist, spent a lifetime examining and exposing some of the most widely held myths concerning humankind.

As a prolific author whose writings spanned six decades, Montagu ventured into the controversial areas of race, parent-child relations, and relations between the sexes. Against a solid background of scientific evidence, he showed the theory of racial superiority to be fallacious, dismantled the notion that man is naturally superior to woman, and was emphatic about the tremendous importance of healthy child-development – socially, biologically and psychologically.

Dr. Montagu was the principal officer responsible for drawing up the 1950 UNESCO Statement on Race and was one of the scientists who wrote the bill for the formation of the National Science Foundation.

Current Biography points out: “During the 1950s Montagu was perhaps the best-known anthropologist and one of the most popular professors in the United States.”