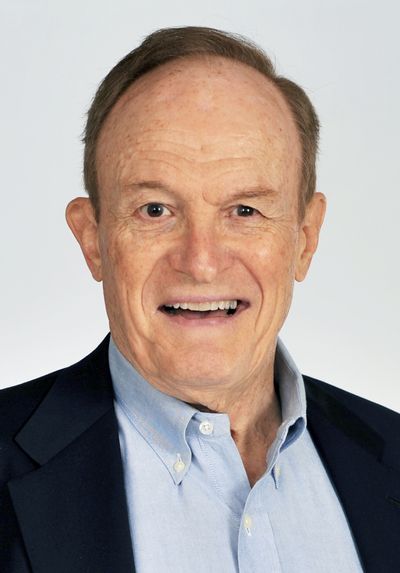 COACH DALE BROWN, who served as head coach of the LSU basketball team for 25 years, (1972-1997), is one of top motivational speakers in the U.S.  The creator of a syndicated radio program called Motivational Moments that ran on NPR, he also served for a while as a college basketball analyst for ESPN and ABC.

As LSU coach, he was twice named National Basketball Coach of the Year, led his team to two Final Fours and four Elite Eights, and emerged as the second-winningest coach in SEC history.  He is also known as the recruiter of Shaquille O’Neal, one of the top basketball players ever at LSU and in the NBA.