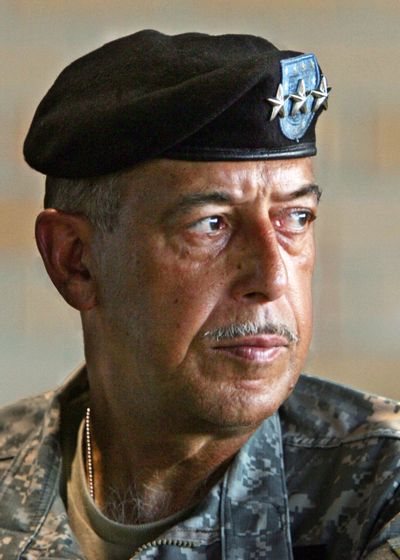 LT. GEN. RUSSEL L. HONORE  (U.S. Army, retired) served in the military for 37 years.  He led the U.S. Dept. of Defense response to Hurricanes Katrina and Rita in 2005 and was a commanding general in the Middle East and in Korea.

He served in a variety of command and staff positions focused on Defense Support of Civil Authorities and Homeland Defense.

Today he is a business consultant, public speaker, Senior Scientist for the Gallup Organization, and CNN contributor on topics related to disaster preparedness.  He holds a B.S. Degree in Vocational Agriculture from Southern University and an M.A. in Human Resources from Troy State.  A native of Lakeland, Louisiana, he and his wife Beverly live in Baton Rouge, and they have four grown children.