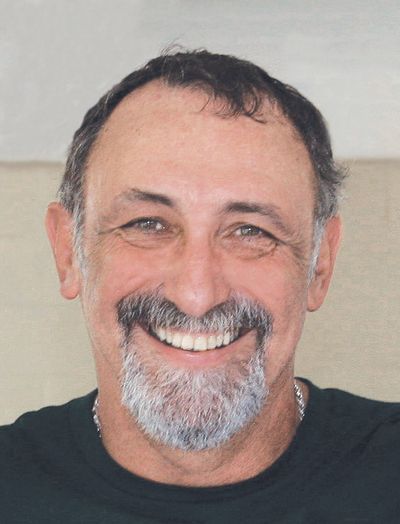 RONNIE OLIVIER is an award-winning photographer and safety engineer for the sugar industry, operating as Louisiana Safety Consultants, Inc.

He graduated from the University of Southwestern Louisiana in Lafayette in 1974 with a degree in industrial engineering and worked for Avondale Shipyards in Morgan City, La., then for J. Ray McDermott as a safety engineer and photographer. From 1985 to 1989 he worked for International Salt Mine at Avery Island, La., after which he began working as a safety engineer for the sugar industry.

He served in the U.S. Army for two years in the early 1970s, including a tour of duty in Korea. He photographed Little League baseball and youth football in New Iberia, La., for about 15 years, beginning in 1974. He has done job-related photography continuously since 1974.

His photographs have been published in numerous sugar industry journals as well as local and regional publications.

He and his wife, May, live in Lafayette.