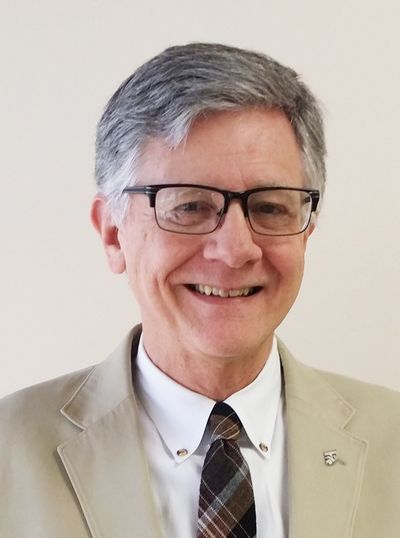 TRENT ANGERS, nominated twice for the Nobel Prize in Literature (2000 and 2001), is a veteran journalist who has authored countless published news and feature stories, as well as six books, in a writing and editing career that spans five decades.

He received a Bachelor of Arts degree from Louisiana State University in 1970 and was named the Outstanding Graduating Senior in Journalism by Sigma Delta Chi, a professional journalism organization. He also won the Hodding Carter Award for Responsible Journalism. He served an apprenticeship at The Palm Beach (Florida) Post. In the early 1970s he was a staff correspondent for The Times-Picayune of New Orleans and The Beaumont Enterprise.

For 36 years (1975 – 2010), Angers was editor and publisher of Acadiana Profile, “The Magazine of the Cajun Country,” based in Lafayette, La.; it is one of the longest-running regional publications in the United States.

A member of the Secular Franciscan Order (the Third Order of St. Francis), he resides in Lafayette, La., with his wife, Cindi, a teacher in the public school system.